Posted on April 7, 2016 by 9aijabooksandmovies 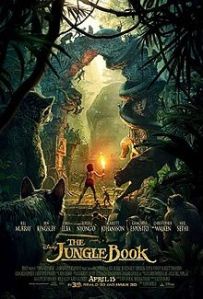 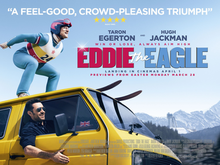 Eddie the Eagle directed by Dexter Fletcher, it stars Taron Egerton as Eddie “The Eagle” Edwards, a British skier who in 1988 became the first competitor to represent Great Britain in Olympic ski jumping. 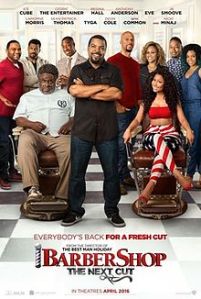 Barbershop: The Next Cut (formerly known as Barbershop 3) was directed by Malcolm D. Lee. It is a direct sequel to the 2004 film Barbershop 2: Back in Business and the fourth film in the Barbershop film series, following the 2002 original Barbershop film and the 2005 spin-off Beauty Shop. 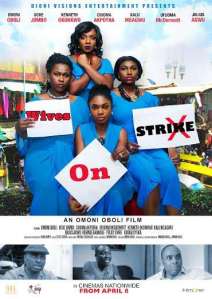 Wives on Strike
Omoni Oboli aka The First Lady will see her film “Wives On Strike” being released in cinemas across Nigeria. A comedy based film, starring Uche Jombo, Chioma Akpotha, Ufuoma Mcdermott, Kehinde Bankole, Kalu Ikeagwu, Julius Agwu, Kenneth Okonkwo, Wives on strike is gunning to beat her previous record set for The First Lady. 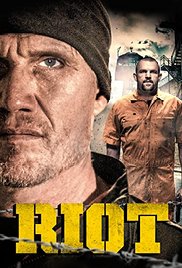 RIOT
Jack Stone intentionally orchestrates a bank robbery in order to be thrown into prison with the notorious Russian kingpin Balam. Balam is a dangerous lord who controls the police force from behind bars. He controls the city from his privately built well lavished cell. Many fear to cross his path. Surrounded by his loyal henchmen and guards in his sectioned off fortress, Balam doesn’t know Jack is coming for vengeance, one he has sworn Balam must pay for with his life. 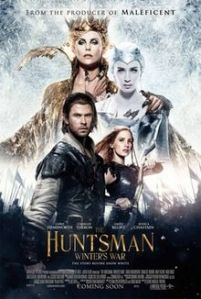 The Huntsman: Winter’s War
Is the sequel to Snow White and the Huntsman, based on the characters from the German fairy tale “Snow White” compiled by the Brothers Grimm, as well as “The Snow Queen” by Hans Christian Andersen. It stars Chris Hemsworth, Charlize Theron, Nick Frost and Sam Claflin. 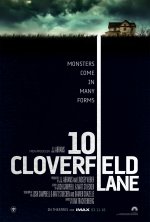 The Cellar
The story centers on a young woman who wakes up in a bizarre cellar following a horrific accident. The cellar belongs to a mysterious man who tells her that the world outside is no longer safe after a deadly chemical attack has rendered the Earth uninhabitable. As tensions rise between them, the woman must plan an escape, no matter what terror awaits her on the outside. 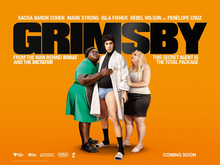